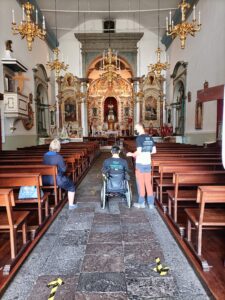 The Parish Church of Caniço, as its name says, is located in the Parish of Caniço.

It is one of the oldest parishes in Madeira, whose creation dates back to the years 1438/40. It was a land covered with sedges when it was found, its name being a corruption of the sedge plant.

At first, it had two churches: one on the left bank of the Ribeira, dedicated to Santo Antão; another on the right bank, of the invocation of the Holy Spirit, both, however, with the same parish priest.

Father José Lomelino Barreto, who was a parish priest there for more than 40 years, offered the land for the construction of the current Church, successor to the other two primitive ones, which fell into ruin. 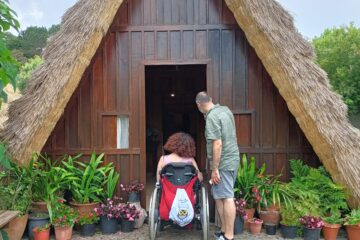 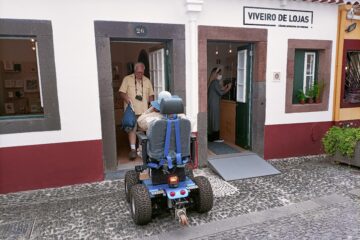 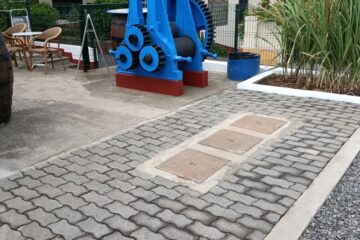