Carnival is one of the most festive times of the year.

It is one of the posters that for those who visit us, brings a different glow, as the whole island prepares for it.

This event usually starts at the end of February, with the main day being the parade of various troupes on Saturday ( last of the month ).

It is a special event because the main avenue will be filled with animation, where the various troupes will parade.

But this all starts a few days before, in Santana, where the Julgamento Dos Compadres will take place.

It’s a mock trial, where two people (male and female), called Compadre and Comadre go on trial, for doing many bad things.

Normally they are the satire of the moment, making fun of situations that happened during the year.

At the end the judgement is to burn two puppets representing the two characters.

With this, a new annual cycle is opened.

There is also a procession, with music, entertainment and food and drink.

One of the typical delicacies of this season are the sweets, called “sonhos” and “malassadas”, sprinkled with sugar cane honey.

Besides the nougat, as the name says, they are made of sugar.

They are delicacies not to be missed.

On Friday, there will be a parade of schools.

It is always fun to see the children parading in their costumes.

Saturday is the day of the main parade, one of the highlights of the carnival.

Avenida Do Mar, the main avenue, becomes a sambadrome for the various troupes.

Everything has been thought out and rehearsed some time in advance, many say that when the Festa Da

Flor is over, the preparations for Carnival and the Festa Da Flor begin.

It’s a parade that lasts about four hours of time, not counting the waiting time.

There are people who rent a chair, on the benches that are placed along the route to watch the whole spectacle.

You will see lots of animation, colour and music.

On the Tuesday after, we have the carnival trapalhão.

The name says it all, it is our carnival where Portuguese satire reigns, where we can say bad things about everyone and nobody takes it personally.

It is natural during these days to have several parades all over the island, including the main troupes that paraded on Saturday.

Try to find out from the official entities.

Finally, on Saturday, after Tuesday, the cycle of Carnival closes with the burial of the bone.

You will find several places where this entertainment takes place.
It is always a festive time. 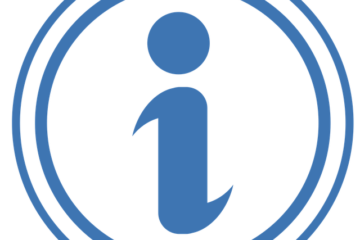 Is a guide for travel agencies, hotels and clients. With this guide we will help you to understand our services, how we work, what kind of facilities are available, accessible restaurants, hotels, payment methods, prices, which includes our tours. 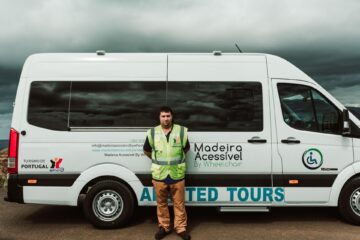 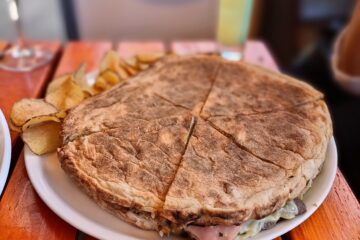