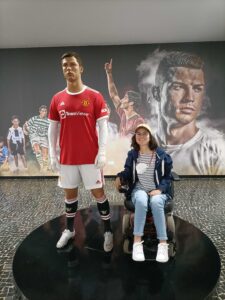 The museum depicts the life story of Madeiran player Cristiano Ronaldo and boasts the trophies won by the Portuguese international throughout his brilliant career.

The CR7 Museum is the place where cristiano Ronaldo’s story is depicted and where the 126 individual and collective trophies won throughout the career of the Portuguese footballer at the service of the clubs Andorinha (Madeira), Nacional (Madeira), Sporting (Lisbon), Manchester United (United Kingdom) and Real Madrid (Spain) are exhibited. The Parish Church of Caniço, as its name says, is located in the Parish of Caniço. It is one of the oldest parishes in Madeira, whose creation dates back to the years 1438/40. It was a land covered with sedges when it was found, its name being a corruption of the sedge plant. 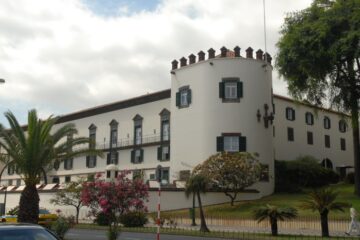 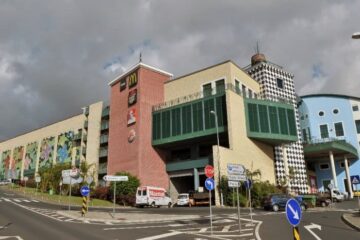 The largest shopping center of Madeira Island, with unique characteristics and a complete and diversified commercial and leisure offer. With more than 100 shops, which occupy an area of approximately 26,600m2, the main access to Read more…