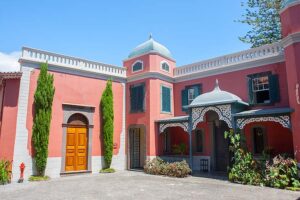 The Frederico de Freitas House-Museum, of imposing proportions and striking reddish color, is a striking presence on the steep Calçada de Santa Clara and a prominent element in the urban civil architecture of the historic area of São Pedro and the center of Funchal.

Also known as Casa da Calçada, this designation identifies the former residence of the Counties of calçada, whose ancestors have been associated with it since its beginnings in the 17th century. The building, identified as a palace in the press of the nineteenth century, is the result of successive renovations and expansions, being especially striking the interventions of a romantic nature, exotic mowing, carried out in the second half of eight hundred.

In 1941 the House was leased to Dr. Frederico de Freitas (1894-1978), a lawyer, notary and collector from Madeira, who lived there for about 40 years, bringing together an impressive set of works of art, later bequeathed to the Autonomous Region of Madeira.

Illustrious personality, Frederico de Freitas played an active role within local society and culture. He began collecting from the 1930s, but it is the move to the large house of calçada that allowed him to organize his House of Collections. And if his initial focus was on objects related to Wood, it soon became more comprehensive involving a vast set of pieces of sculpture, painting, furniture, ceramics, engraving, of national and foreign origin.

After receiving the legacy, in 1978, the Regional Government begins the necessary procedures for the acquisition of the property, and the House-Museum was inaugurated in 1988, with the opening of the Calçada House and an area dedicated to Temporary Exhibitions. The museum's project was completed in 1999, with the completion of the House of Tiles, designed and built to accommodate the very important collection of tiles, with conditions of accessibility, reservations, workshop and Auditorium and the Entrance House, where the Concierge and Reception Services, the Education and Animation Services and the Printing and Drawing Office work.

In this Museum it is only possible to enter a manual wheelchair with a maximum width of 80 cm. 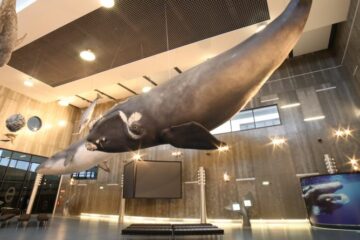 Opened to the public in 1990 in the fishing village of Caniçal, the museum is a testament to the history of whaling in the seas of Madeira. The Whale Museum is located in the village Read more… 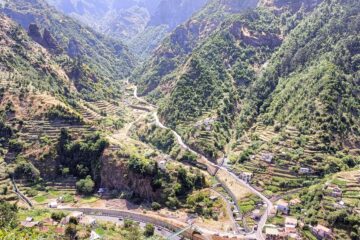 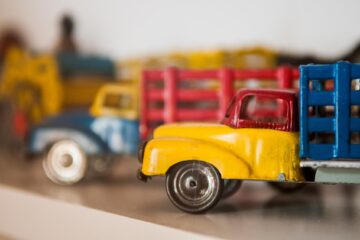 The Toy Museum is located in the premises of the Warehouse market and presents the collections of old toys by José Manuel Borges Pereira, enriched with some contributions from other private collections. This collection has Read more…